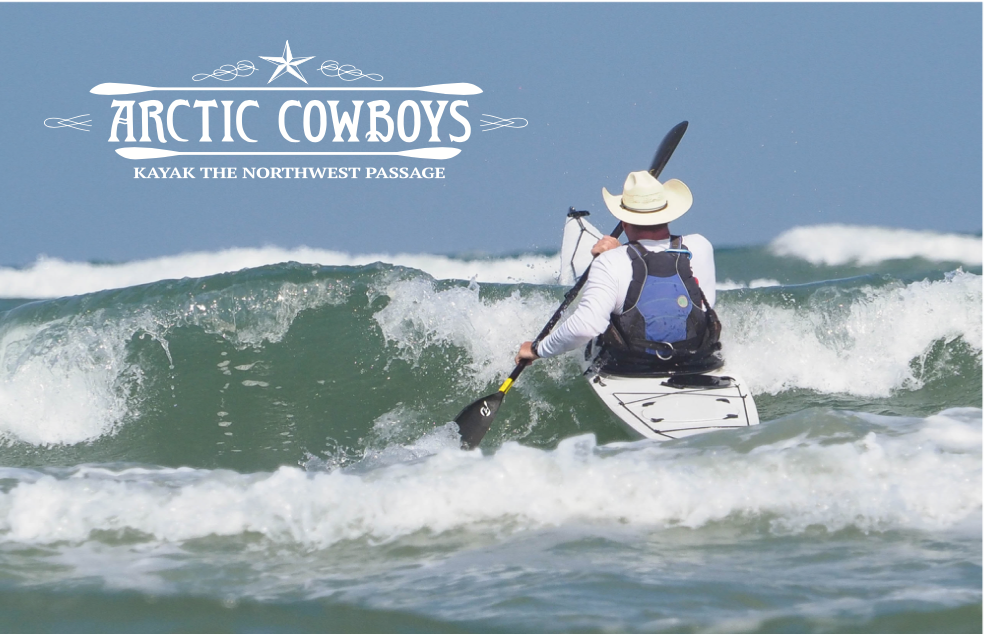 In order to create a documentary about one of the most significant world-altering changes caused by climate change, three seasoned explorers from Texas will kayak the entire 1900 miles of the infamous Northwest Passage. This will be one of the last great "firsts" remaining not only in the history of the Northwest Passage, but in the world as well.

The frequent opening of the Passage due to melting sea ice will continue to alter trade routes, speed of ocean transit, industry and population growth above the Arctic Circle.

The team will follow the route of the first successful crossing of the Passage by Roald Amundsen, which he accomplished 1903-06. 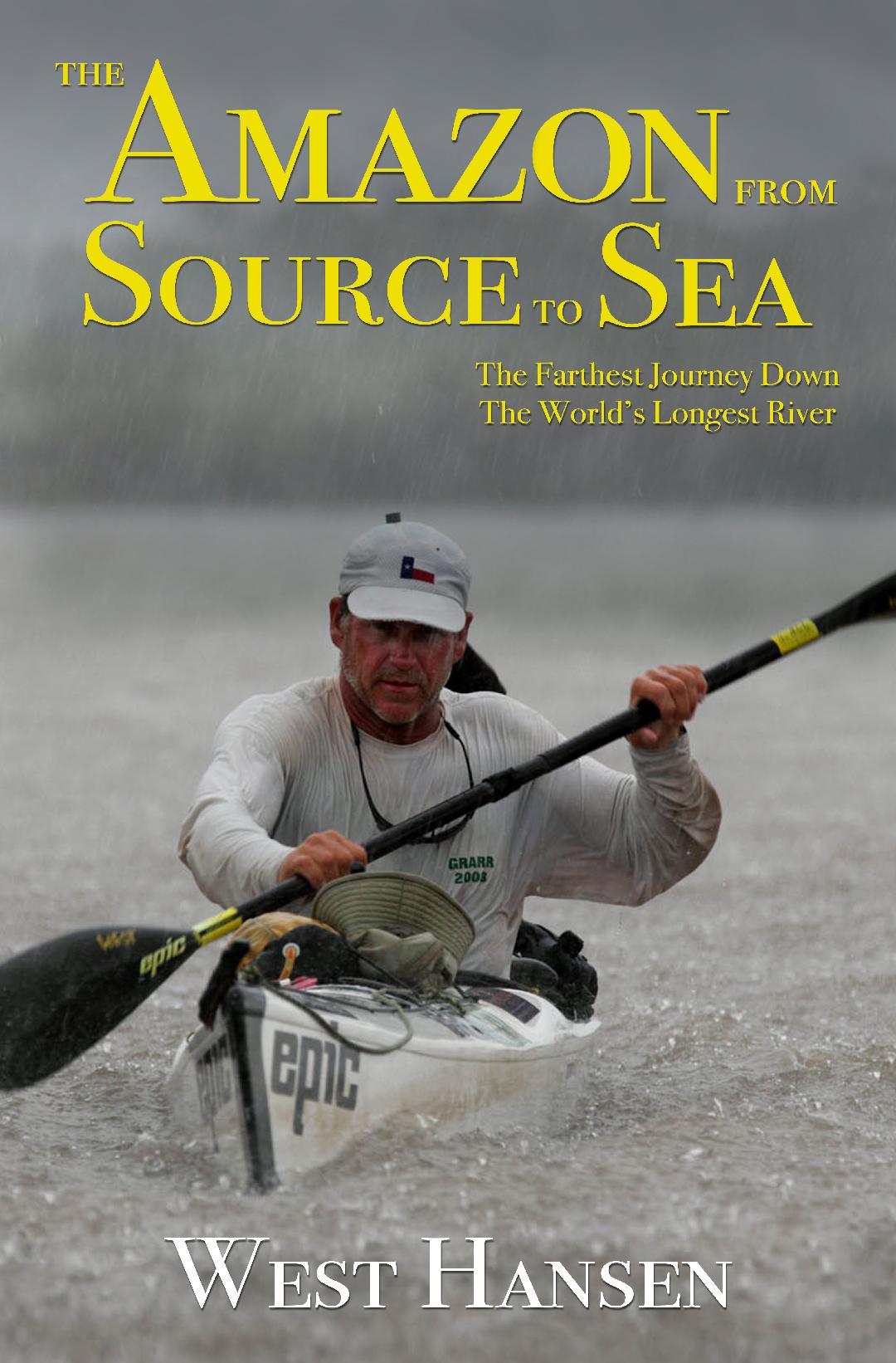 If the link doesn't work, please go to: 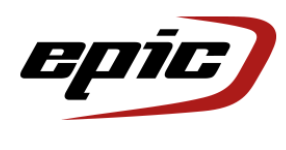 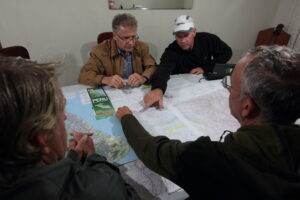 The Source of the Amazon River

It's far simpler than you'd expect and far more controversial than it should be.

THE SOURCE OF THE AMAZON RIVER 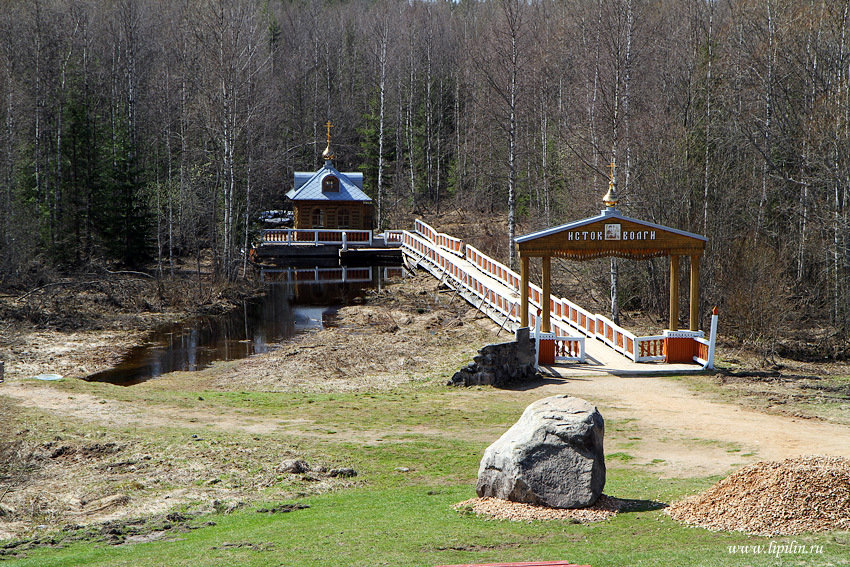 Jeff Wueste and West Hansen were the first people to kayak the entire 2100 miles of Europe's longest river, the Volga River in Russia from its source in the Valdai Hills, between St. Petersburg and Moscow, to the Caspian Sea, south of Astrakhan.

If the link doesn't work please go to volgariverexpedition.org

In 2012, at age 50, West Hansen began leading expeditions in the legendary faraway places of our ever-shrinking world. Fueled by the lure of a daily existence devoid of constant electronic input while traveling at a natural pace, the expeditions also seek out routes that have yet to be attained by others, though often attempted. While his primary mode is through canoe and kayak paddling, given his extensive history of ultra-marathon canoe racing, expeditions based on terra firma are on the horizon.

As a member of the prestigious Explorers Club https://explorers.org, West has access to the greatest living modern day explorers and archives of the most notable historical expeditions. His private library includes rare first editions of publications and maps from expeditions to both poles, in the Amazon and the Northwest Passage.

In spite of his goal to seek refuge from the onslaught of constant immediate electronic input, West has this website to provide information, education, entertainment and perhaps a bit of a spark for anyone interested in getting out there and experiencing the world at its own pace. 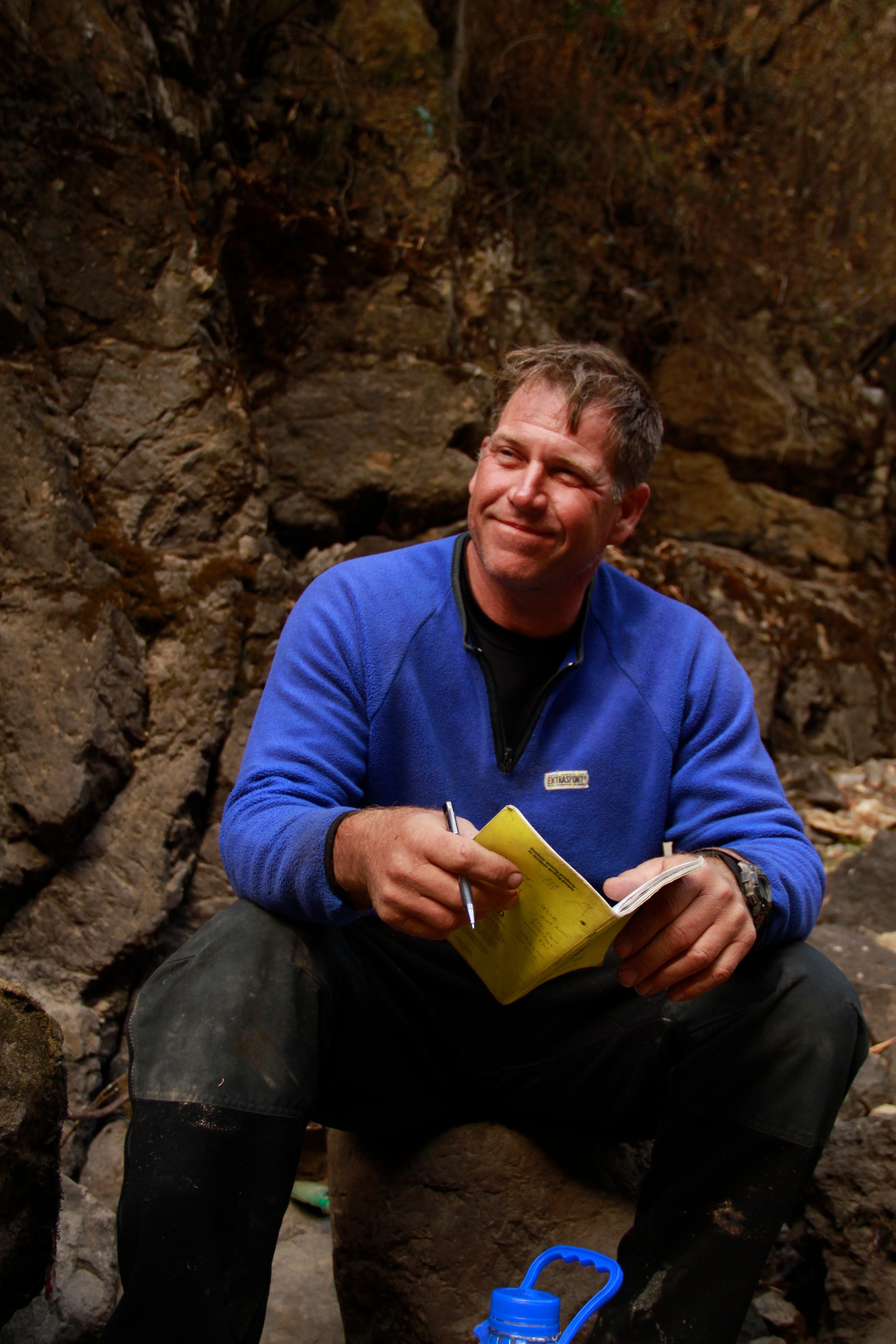 No expedition succeeds on the efforts of one person. I have been aided by some of the most experienced and able explorers and supporters on the planet and want to pass on what I was given. Please contact me if I can be of any help on your expedition, speak at your event, host a viewing of our Amazon documentary, book signing or simply talk about exploration.