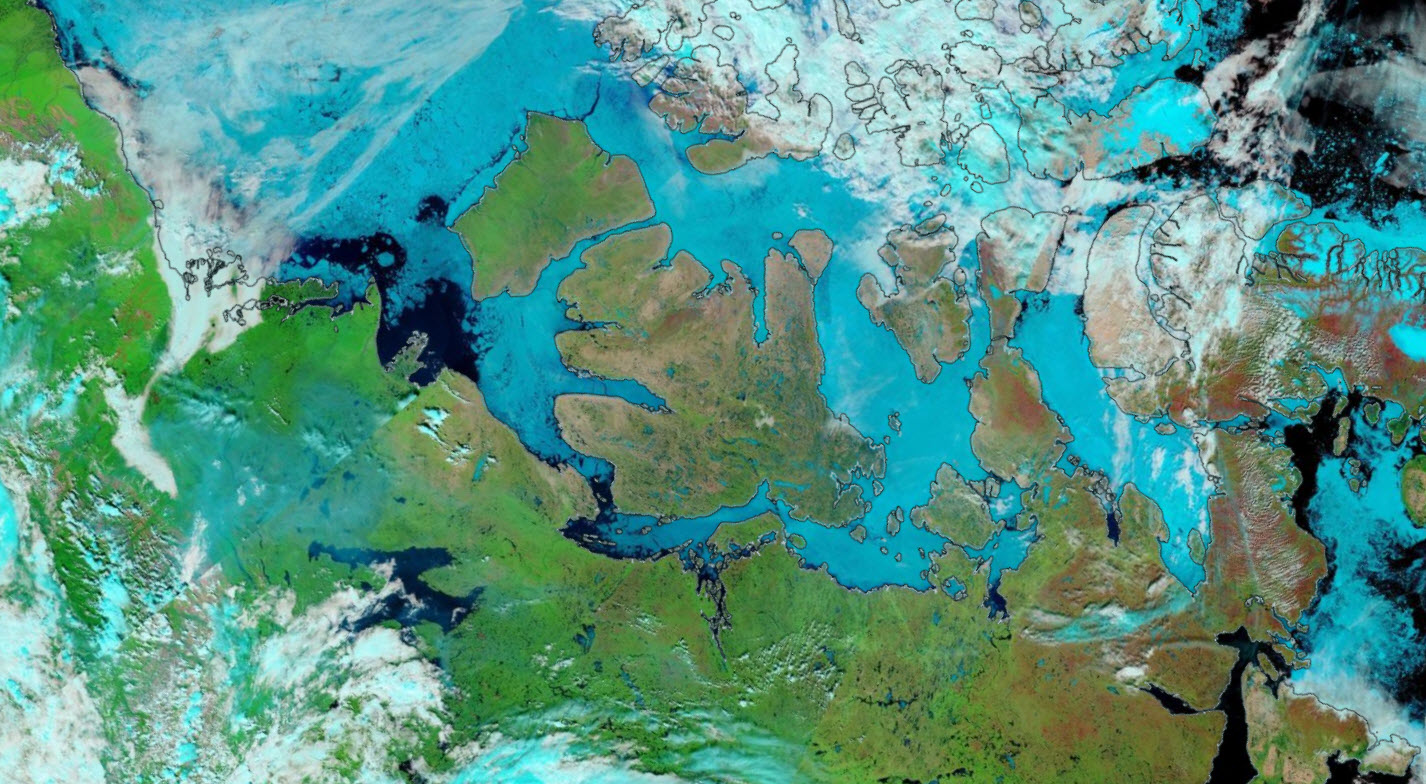 Follow along as West, Jeff, and Rebekah begin their expedition north for an epic expedition paddling the entire Northwest Passage beginning early August!

West Hansen is a member of the Explorers Club and has led two landmark expeditions down the entire Amazon and Volga Rivers. He has completed 20 260-mile Texas Water Safari races, including multiple class wins, one speed record and two overall wins. He has several overall wins and set speed records in the Missouri River 340 canoe race.

Jeff Wueste is an avid canoeist and river runner, Jeff met West Hansen 30 years ago during his discovery of marathon canoe racing.

Jeff worked as a river guide prior to racing but once he paddled his first Texas Water Safari he was hooked.

Fast forward to 2012, West is assembling his team for the Amazon Express. Jeff is a natural fit having raced together for more than two decades.

In 2014 Jeff joined West again, this time for the first descent of Europe’s longest river, the Volga in western Russia.

When Jeff’s not living large, you can find him in central Texas turning steel into structures in his contracting business.

Next summer, however Jeff’s looking forward to ditching his Carhartts for a paddling parka and heading to the Canadian Arctic.