The 3rd Coast Cowboys Epic Kayak Journey will launch this Wednesday, May 20th from Boca Chica at the Mexican border and paddle Epic 18x kayaks 370 miles along the entire Texas coastline to the Louisiana border at Sabine Pass. We are far from the first to kayak the coast and have received wonderful support from those who have come before us. Though we’d prefer to stay in the Gulf of Mexico, we may opt to kayak in the ICW (Intercoastal Waterway) if conditions warrant.

All the kayakers have been tested for COVID-19 and have strongly urged anyone who wants to visit us along the route to do so, in order to provide further assurances to reduce transmission of the virus.

We will be self-supported for the most part, though we plan on meeting our wives, partners, etc… along the route at least once. We’ll be camping out along the route, with the exception of one night in a hotel (see above: wife visit). 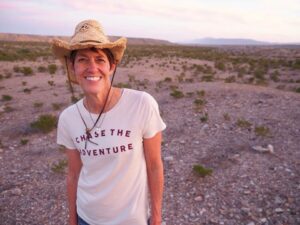 Pam LeBlanc (www.pamleblancadventures.com) will be following us along and posting reports. As always with our expeditions, my sister, Barbara Edington will resume her role as Expedition Manager, posting daily blogs (www.westhansen.com) , Facebook (westhansenexpeditions) and Instagram posts. She’ll also handle all communications to/from the team and any media interested in covering our journey. 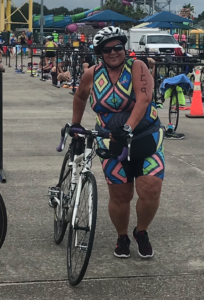 Jason Jones will be back, assisting Pam by grinding gears and going full Rat-Patrol over and around dunes to capture our journey. 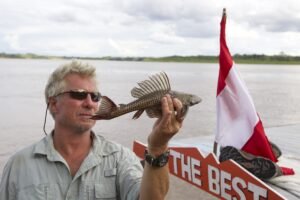 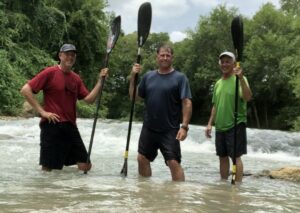 You can read about West Hansen and Jeff Wueste in the Amazon River and Volga River sections of this website and Jimmy Harvey in the Northwest Passage section. 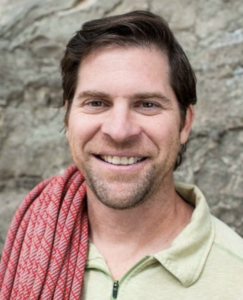 Branndon Bargo teams up with his brother, Greg, to climb some of the toughest mountain routes on the planet and host a show on PBS called "The Highpointers" where they climb the highest points in each of the United States. Branndon and West are both members of the Explorers Club and board members of the Texas Chapter. 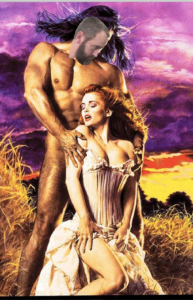 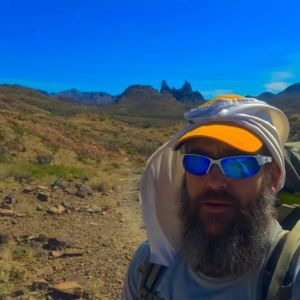 Tim "Wildman" Curry is a waif of a figure, and ultra-marathon canoe racer in Texas.  He has completed in the 260-mile Texas Water Safari 13 times, including 6 solo finishes. He's an avid backpacker, home brewer and model American.  Among other adventures , he has taught Spanish for twenty years.  Currently he teaches at-risk teenagers at an alternative high school. Tim also was one of the primary peer reviewers for the book, "The Amazon From Source to Sea: The Farthest Journey Down the World's Longest River".