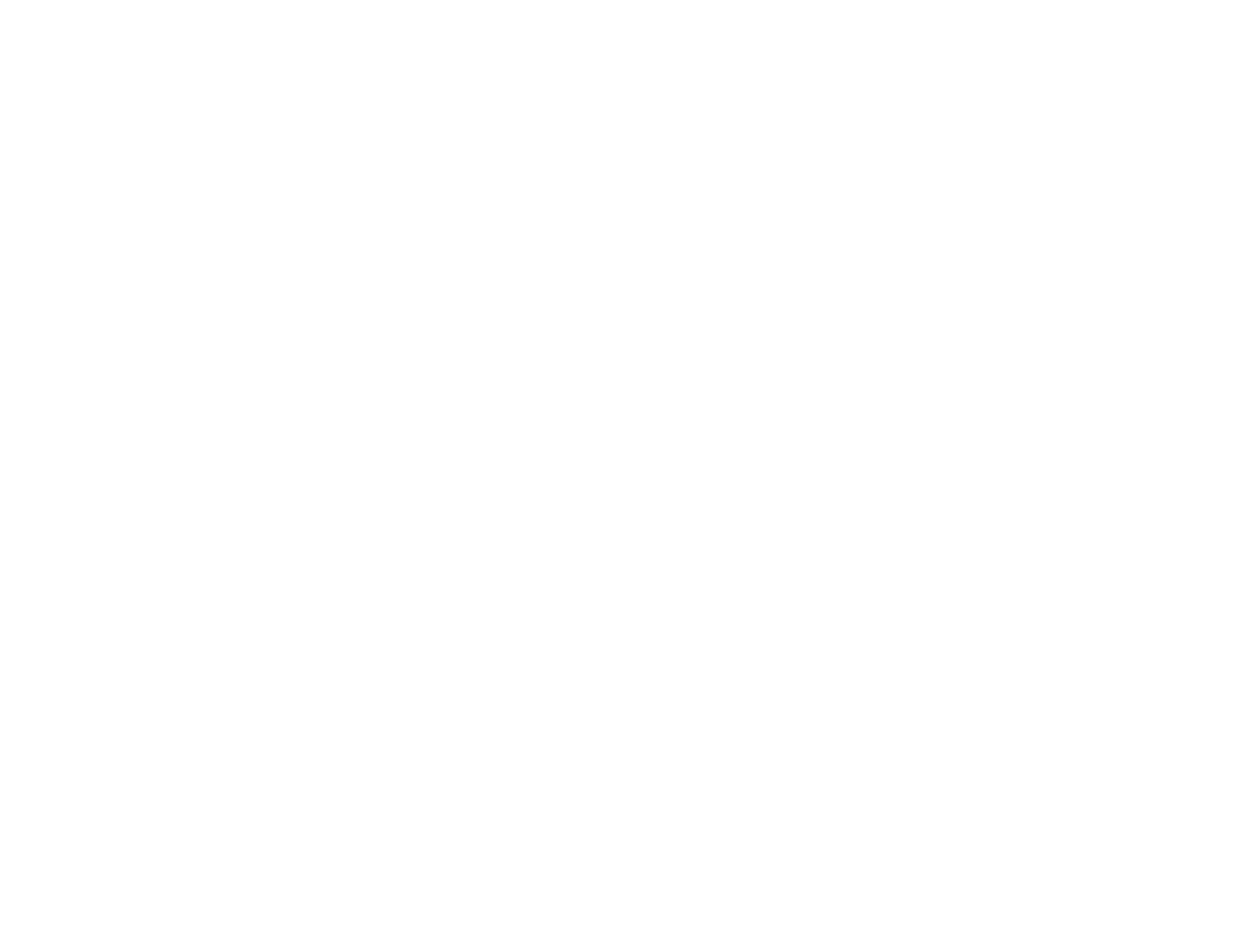 During the North American summer of 2021, West Hansen, Jeff Wueste and Jimmy Harvey (aka: The Arctic Cowboys) will kayak the entire 1900 miles of Northwest Passage, which lies from one end of the Canadian Arctic Archipelago to the other. These huge islands contain waterways that held the mystical route sought by explorers for centuries, to link Europe to Asia.

Prior to the digging of the Panama Canal, the only ocean route between Europe and Asia was around the treacherous Cape Horn, then through the Drake Passage – some of the most dangerous seas on the planet.

The team will produce a documentary, showing one fo the most significant, world-changing effects of climate change: the opening of the Northwest Passage, creating a consistently open, free-of-cost and safe ocean route between the Asia and Europe.

Until Roald Amundsen made the first successful sea crossing of the Northwest Passage (1903 – 06), this labyrinth of ice took hundreds of lives as explorers attempted to break through the icy barriers, hull crushing rocks and violent arctic storms to make the journey across the top of the world.

Since then, many sailboats and ships have successfully plied the Passage, though modern sailors still fall prey to the desolate elements. A handful of kayakers have attempted the journey and completed parts of the route in multi-year attempts, going over land and over ice, but no kayaker has made the journey in one single season and without portaging over land.

This is the goal for the Arctic Cowboys.

The route we choose, will depend upon when it is deemed safe for the team to enter Nunavut – per COVID-19 precautions and the sea ice conditions.

THE EAST-WEST ROUTE will begin at the mouth of Pond Inlet in northern Baffin Bay, east of the town of Pond Inlet. The team will drive/fly from Austin, via Ottawa to Pond Inlet, then kayak out to to Baffin Bay, then turn around and head west, turning north into Navy Board Inlet to Lancaster Sound, where we’ll turn west again until heading south into Prince Regent Sound. We’ll cut through Bellot Strait to be the first kayakers on record to paddle the Strait, into Peel Sound, where we’ll head south towards King William Island. Depending upon the sea ice, we may head east around the island, or with clean seas, will stay to the north and head directly across Victoria Strait to Cambridge Bay. From there, it’s a straight shot west to Tuktoyaktuk, which lies about 100 miles outside the western boundary of the Passage.

THE WEST-EAST ROUTE will begin at the western edge of  the Passage in the town of Tuktoyaktuk, then follow the southern channel to King William Island. Depending on ice condition, we’ll either turn north at Victoria Strait or go around King William Island before heading into Peel Sound, then head east into Bellot Strait to Prince Regent Sound. As far as I can tell, we may be the first to kayak Bellot Strait. Then, north in Prince Regent Sound and cross over to the Brodeur Peninsula as soon as conditions are appropriate. This will be our longest open ocean crossing at around 60 miles.

Once we hit Lancaster Sound, we’ll head east, crossing Admiralty Inlet and head south at Navy Board Inlet, where we’ll follow Eclipse Sound to Pond Inlet and to Baffin Bay – the eastern boundary of the Passage. After that, we’ll head back to the town of Pond Inlet to return home.

Who Are The Arctic Cowboys?

Well, we’re all Texans and while we don’t wear cowboy boots any longer, we’ve all worked cattle and tend to be a bit more comfortable out there than in here. The three kayakers on the team are well into our 50’s, so that’s a bit of an unfair advantage we have over younger explorers. We’re all ultra-marathon canoe racers with a whole bunch of Texas Water Safari finishes under out belts with a record or two thrown in for good measure and, yes, we’ve all been actual cowboys.

We may be adding more kayakers, so keep checking out our team page:

Where is the Northwest Passage?

A few people believe the Northwest Passage is defined by arbitrary boundaries: the Bering Strait on the west and the arctic circle in lower Baffin Bay in the east. Simple geography and international maritime law sets the boundaries of the Passage within the confines of the Canadian Arctic Archipelago:

Any route described outside the confines of an archipelago can’t logically be defined as a “passage”, since the route goes through what is defined as a “sea” or “ocean”.

The western boundary of the Passage extends from the Eastern limit of the Beaufort Sea from Lands’ End through the Southwest coast of Prince Patrick Island to Griffiths Point. From there a line to Cape Prince Alfred, which is the most Northwestern point of Banks Island, through its West coast to Cape Kellet, the most Southwestern point. From there across to Cape Bathurst on the mainland.