Ramping Up: It’s All Grit and Glamour

Want to see what it’s like ramping up to an expedition with a goal to do what has never been done? Rebekah Feaster, Jeff Wueste and I spent the last two weeks in a whirlwind of activity trying to settle our lives/jobs/dough, the we loaded up my pick up truck to the hilt, s

trapped down our three sea kayaks and sped across the US – tired as hell. We first stopped in Memphis after driving from noon to midnight from Austin. My sister/Expedition Manager, Barbara Edington, arranged for our hotel rooms on the fly while Tom McGuire handled all our media. We’ve got an interview request we’re juggling with a Nunavut reporter traveling from Canada to Greenland to Heathrow Airport in London. We departed from Memphis around ten a.m. (we were wiped out) and got into Columbus, Ohio around 9 pm and shoveled down some supper straight from the yellow food 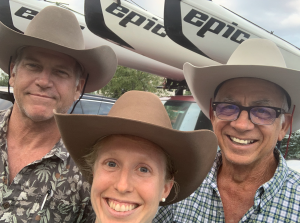 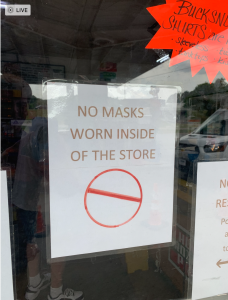 group at the Cracker Barrel, simply because it was within walking distance – lord, help us. Rebecca had an inch or two of whiskey remaining in a bottle, which I partnered with a Pepsi (we’re reaching here) while I tried to configure some serious issues with my Sony camcorder hard drive, which we need for the expedition. I wasn’t able to figure it out, even with the help of Jeff. Rebekah figured out how we can use our satellite communications as I drove through Kentucky and Ohio (yay, Rebekah!). Now, with a dram or two under my belt, I’m fading and we’ve got ten hours on the road tomorrow to Ottawa WITH a border crossing in between 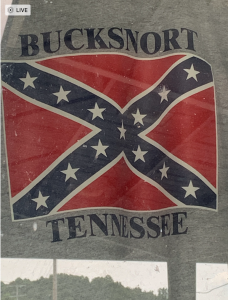 . I figure with our fully loaded truck, kayaks and seal-a-mealed clear bags of white protein powder, shotgun and whatnot, we’ve got a few hours of quality time with some customs agents before we can relax in our hotel rooms (thanks, Barbara!) in Ottawa. So, this is what a bare-bones major expedition looks like, folks. The five star suites and full concierge staff might work for some of those high-end expeditions, but our blue-collar approach is kicking ass and taking names.