After my previous blog regarding the overnight rain, the team took their time packing up camp to head into Rockport, Tx paddling 13.4 miles on smooth-as-glass water with zero wind. As they ventured up the Texas coast, Melissa White was watching to flag them in, as they were guests in her home for the night. Melissa had sandwiches and cold drinks ready and waiting when they arrived.

The guest house at the White’s house is flooded with memorabilia, artifacts, and other collectibles from their years of travel. It is full of so many interesting items it would take a lot of days, if not weeks, to visit all of the items placed there.

West had a quick chat with home-owner, Wayne White, while he was working in the South Pole at the Amundsen-Scott South Pole station where the temperature was a chilly -82 today. He also perused all of the items in the house as my phone lit up time after time with everything West found interesting.

Taylar Bargo, Branndon Bargo’s wife, delivered necessary supplies to the team, as well as homemade lasagna, salad, and ribs among other things. She thought the team would appreciate a homemade meal, and she wasn’t wrong. She and Lizet, West’s wife, met up in Columbus,Tx to coordinate the supply drop-off.

Tonight’s forecast calls for more rain in Rockport in the early morning hours, only to move out right after 6:00 am. Fortunately, the team will be sleeping indoors for this rain event. Ideally, the winds will go away with the rain. The team will try to get an early start and head into Port O’Connor. 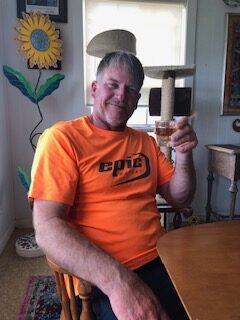 West enjoying a sip of Shackleton Scotch in a glass owned by John Wayne in the home of Wayne White. 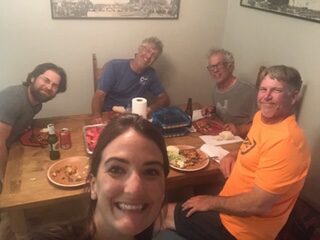 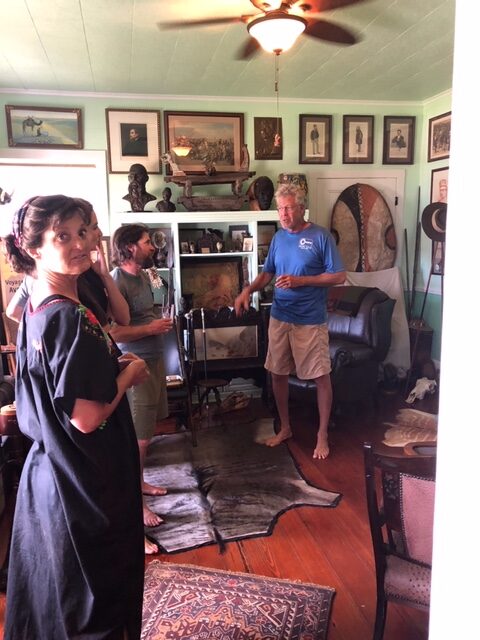 The team listening to Jimmy Harvey at the home of Melissa White (left). Photo: West Hansen 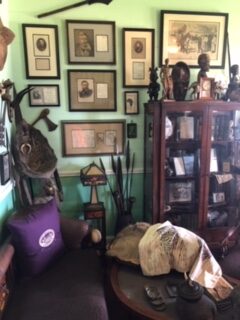 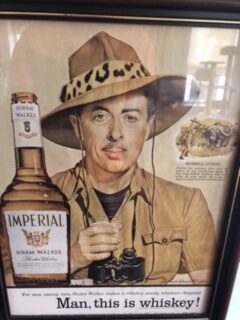 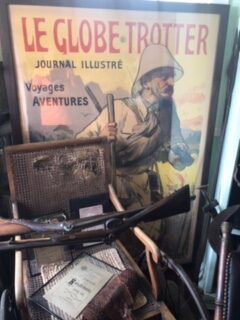 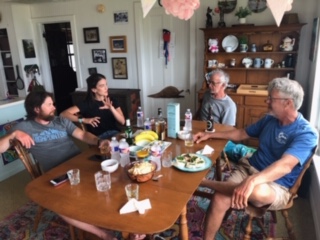 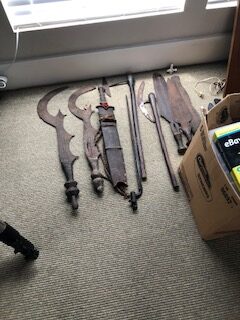 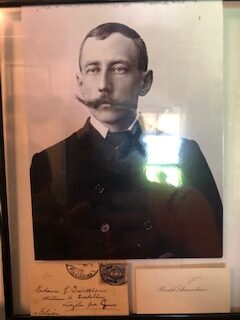 Roald Amundsen–ironically, the man the site in the South Pole where homeowner Wayne White is the manager. Photo: West Hansen